We’re back from our trip to the UK for HUBB and despite my promises, I am going to tell you a bit about the ‘meeting’.

We met up with Darren and Clare, the Bimobil agents in the UK. We’ve become mates over the past year, so it was great to catch up with them and the latest goss over a few vinos. We hatched a plan to spend December off-roading in the south of Morocco, we’ll be 3 x bimobils so should be a lot of fun. We won’t be fooled into getting on a camel again, haven't fully recovered from the last time. We’ll head to Spain after that – I think.
We did learn a few things from various speakers, mostly where not to go. Lawrence was keen do a ‘road’ in Siberia called the BAM. It’s an unmaintained ex rail maintenance track – that's gives you a clue straight up. The presenter had loads of dramatic video footage and photos (he did it on a motorbike). Towards the end, one of the bridges was in such a terrible state that, without thinking, I said out loud, “Oh we are not doing that!!”. The whole room erupted into laughter - everyone was thinking the same thing. Lawrence has now gone off the idea – thank the Lord.

Anyway, we met loads of fun people, hopefully we’ll keep in touch. All our cheap wine went down well – a great way to meet people! We even got to buy some Tughriks from an Aussie couple. Apparently that's Mongolian currency, if not it'll be useful for Monopoly when we get home.

Of course, since I took winter clothes, the sun came out and we boiled most of the time. English weather simply cannot be trusted.

We left Donington on the Sunday and met up with Lawrence’s lovely niece Eleanor, who lives in Ely near Cambridge. Went to a fabulous pub with her and her partner Elliott.

Lawrence had decided to fit a winch to Boris, working on the assumption that if you have one, you won’t need it. Clare and Darren delivered it to us at the meeting and we had it fitted near Cambridge. This turned into a real saga as the universal mounting plate was completely useless and the guys wasted a day trying to make it fit. They then had to devise and build one from scratch.
Thanks to Jeff and Oliver for their patience and ingenuity in making it work.

However it did give us a chance to visit the vast and beautiful Ely Cathedral, a real show stopper. We did a brilliant tour, and got to walk on another cathedral roof. 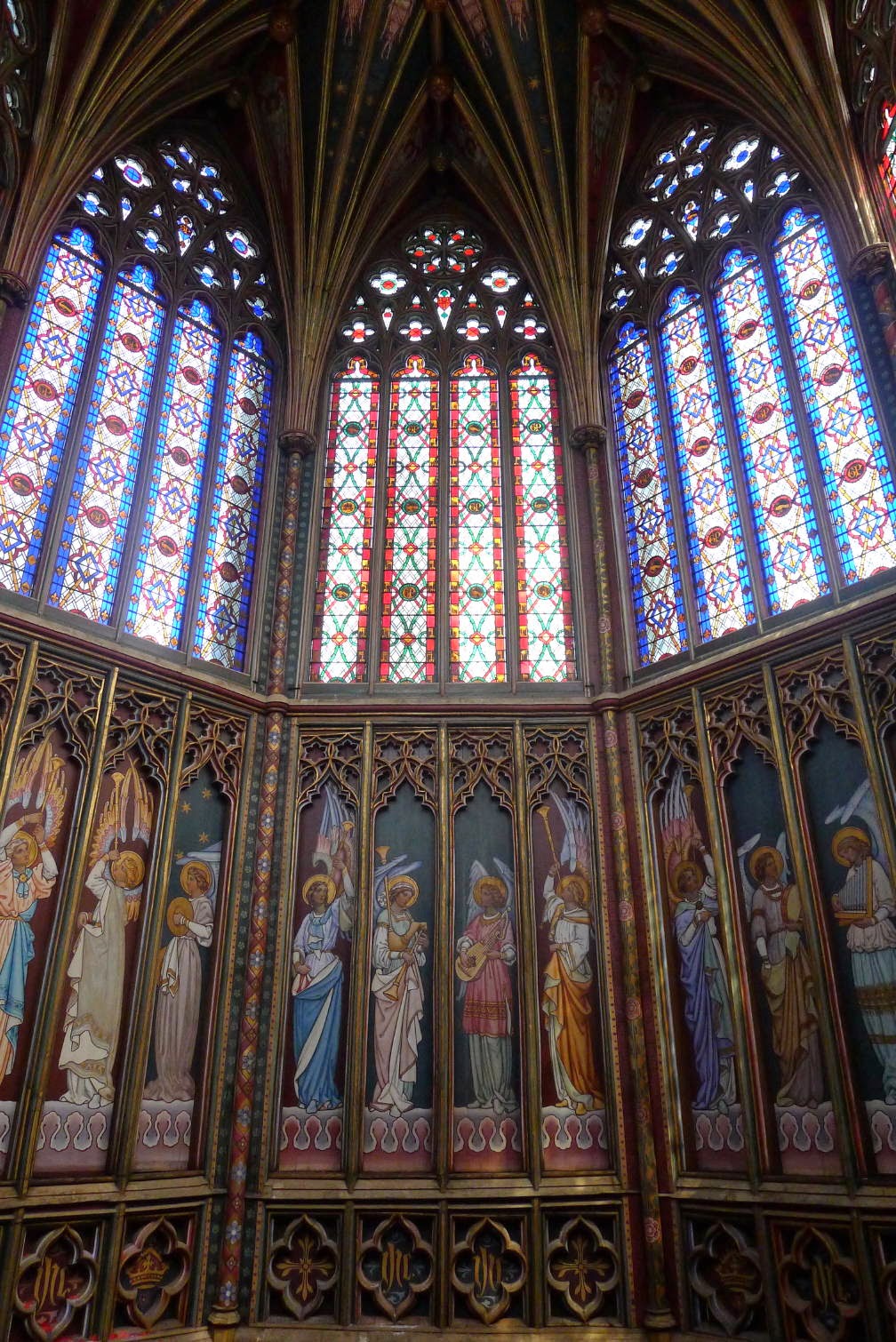 We also managed a day’s sightseeing in pretty Cambridge, I hadn’t been there before. We had a pub lunch, entertained by punters – the professionals making it look easy and the amateurs making fools of themselves. Sadly no-one made a big splash by falling in. 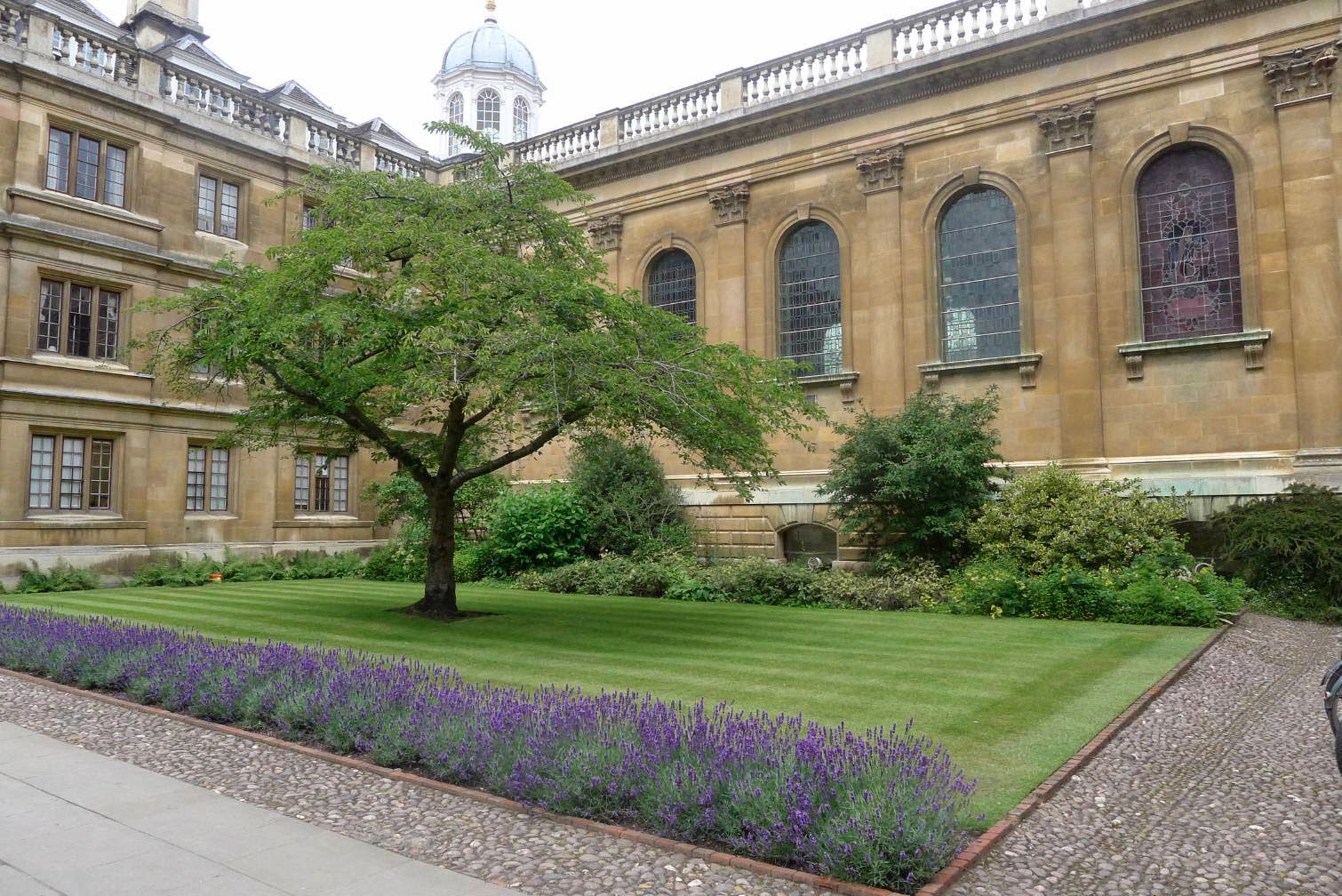 So we now back in Schweinheim, which feels like home now, plotting our next venture in Boris. Luxembourg I think.
Posted by Kate at 4:45 PM